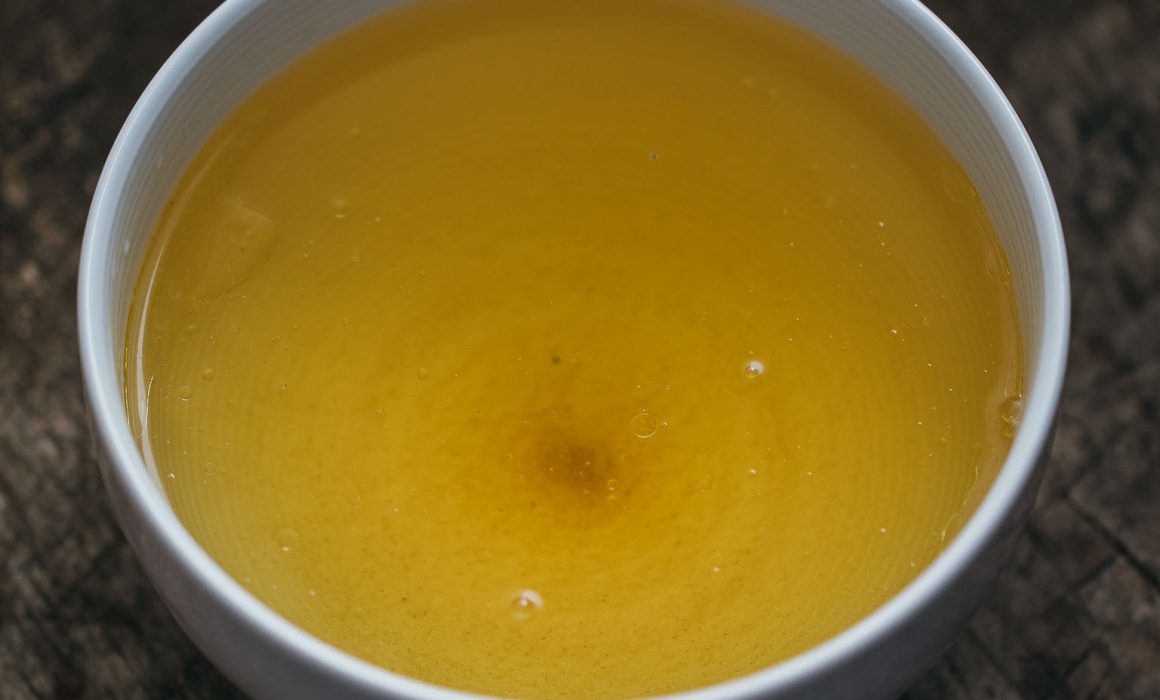 On my YouTube channel I’m starting a new series on how to make ramen at home. Be warned, it’s not a short process but I wanted to show you the theory behind ramen so that you can produce your own, authentic and unique ramen rather than just following recipes. Hopefully through these videos you’ll understand the basics of what makes a great bowl of ramen.

Let’s start at the beginning with how to make a simple clear broth for ramen. This is a base for so many different types of clear ramen, like shio-ramen and shoyu-ramen. 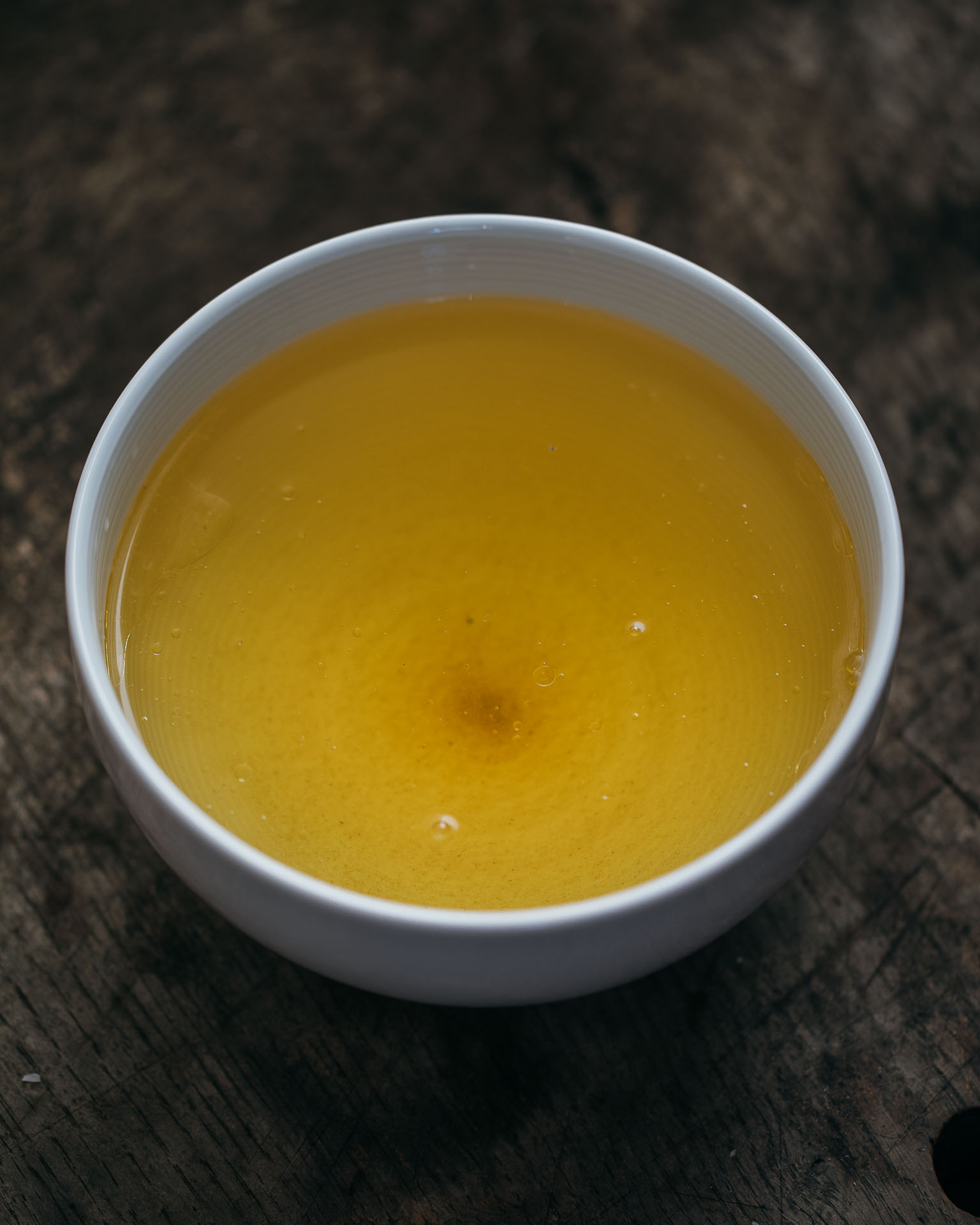 Cut chickens into 6-8 pieces, breaking bones. Cut nails from chicken feet. Place the chicken and pork in a large pot and cover with 9L water. Bring to a simmer. Skim to remove scum, then turn heat to very low (below simmer) and simmer uncovered for 4 hours. Should yield around 7L, but measure. Strain and refrigerate. Skim off solidified fat for use in aromatic oil.

For the dashi, soak the kombu in 3L cold water while chicken stock is cooking. Slowly bring to a simmer, removing the kombu when it steams. Boil, then add the katsuoboshi. Turn off heat. Strain, and mix with the chicken soup. If preferred, you can reduce this mixed soup further to intensify the flavour and texture of the soup.