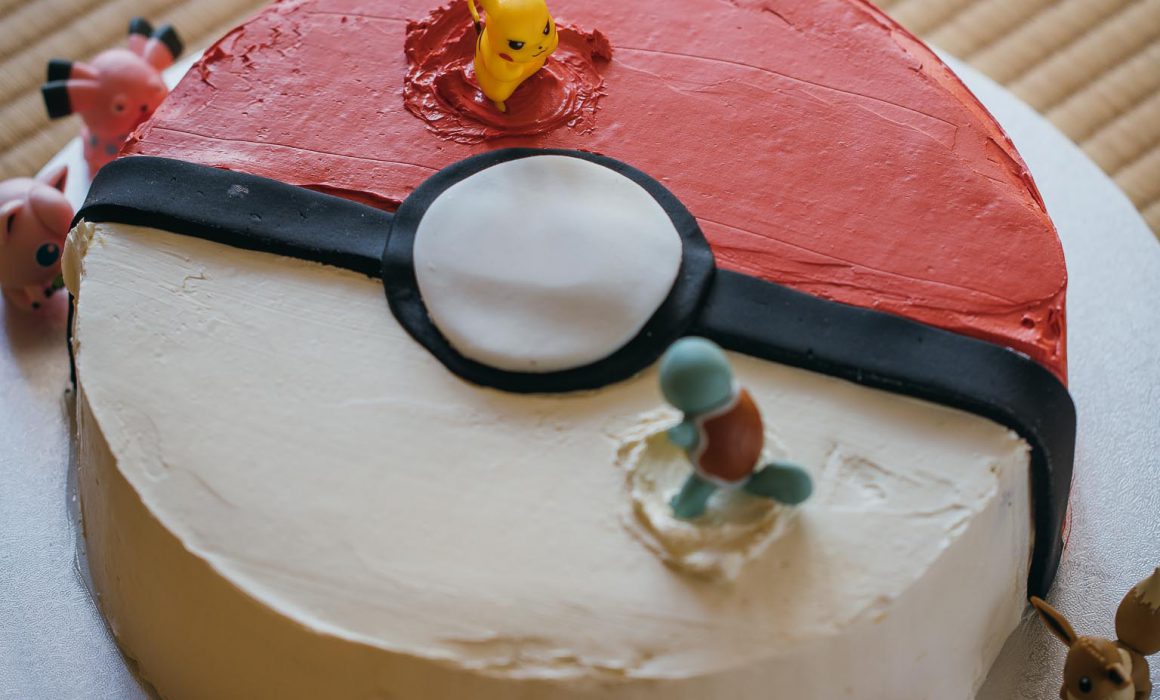 When it comes to making cakes I am more “enthusiastic dad” than cake expert. Honestly, this would probably be the first proper iced cake I’ve made in 10 years. My baking is mainly limited to banana bread, and maybe a tea cake, pound cake or cheesecake now and then.

I wouldn’t usually write a recipe for something I’d made just once but I know that because this is on my Instagram people will ask for the recipe and I’m not likely to make another cake like this anytime soon so here’s really just a record of what I did if you’re like me and only bake these kind of things once in a blue moon and want to follow along. This isn’t a perfect recipe. It’s just what I did and I was very happy with the result.

I’m not trying to win any awards here. Just to make one Pokemon-obsessed kid’s day on his birthday. And I think I succeeded. 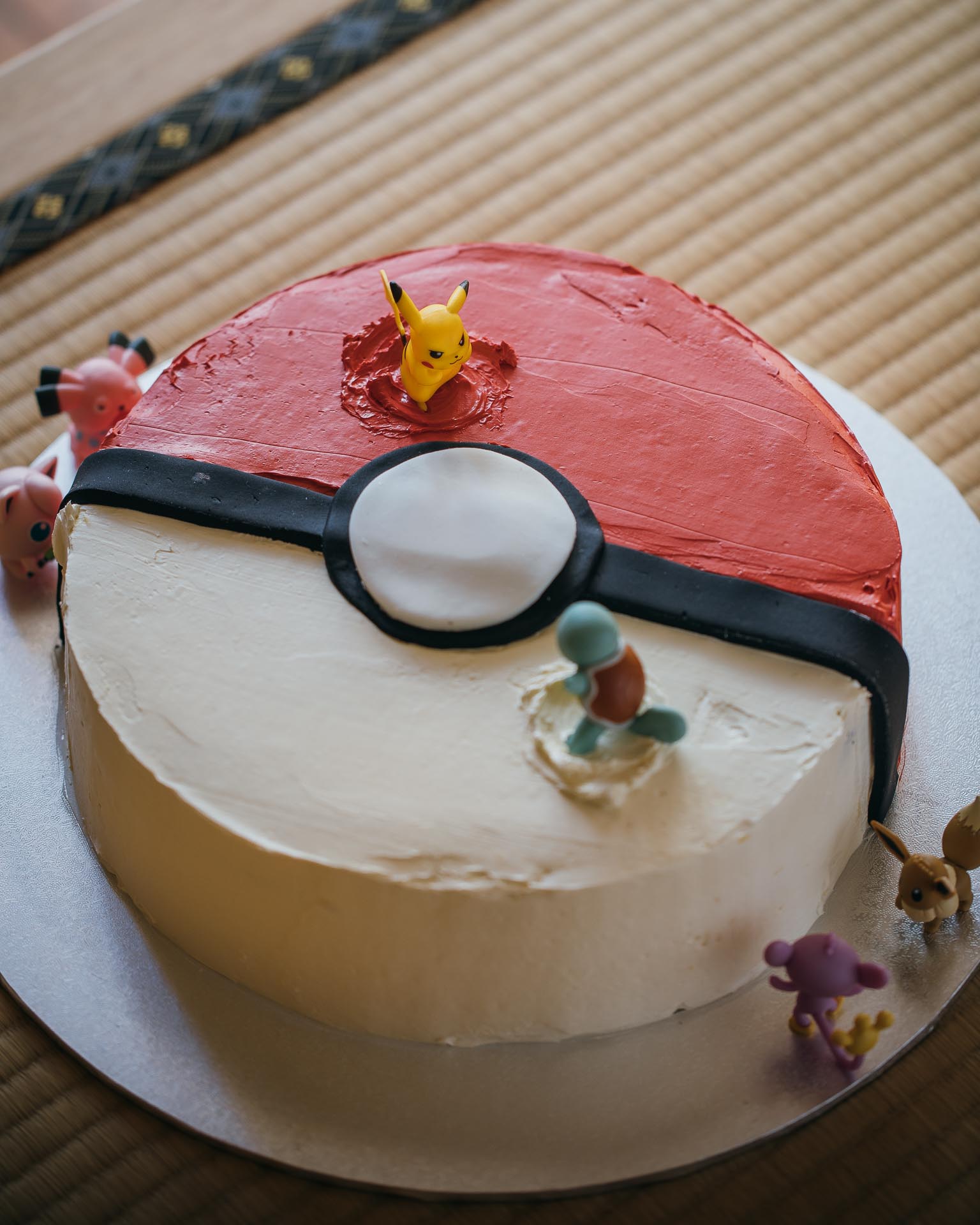 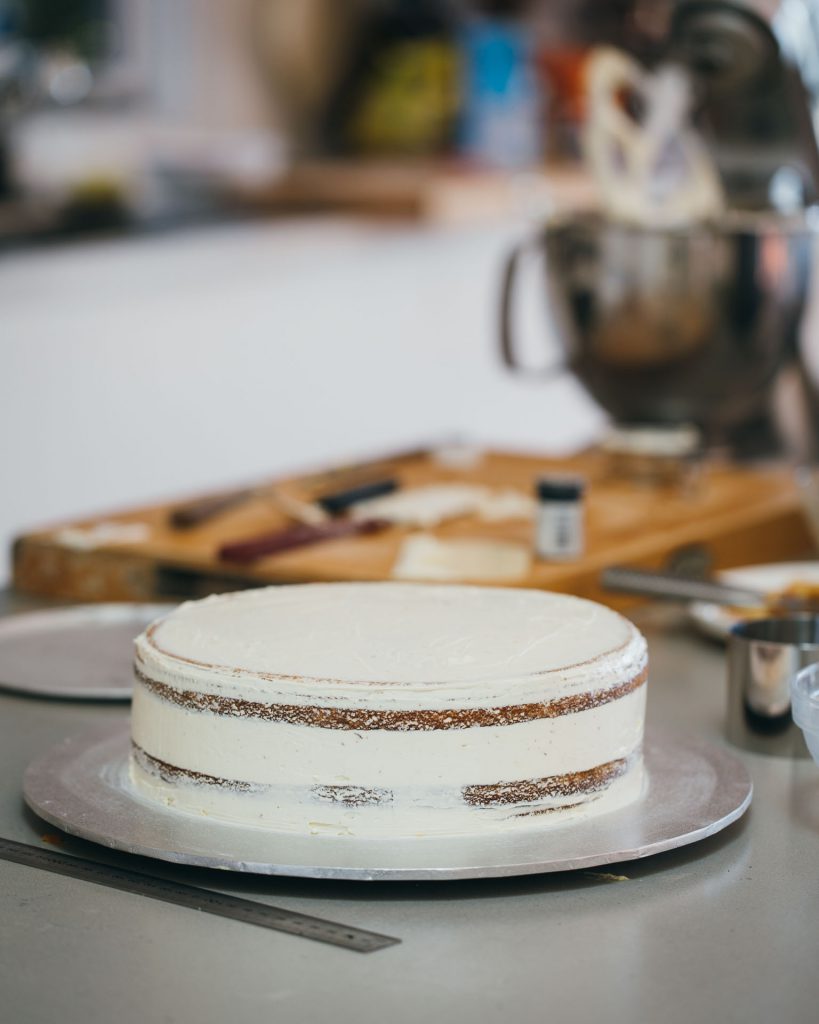 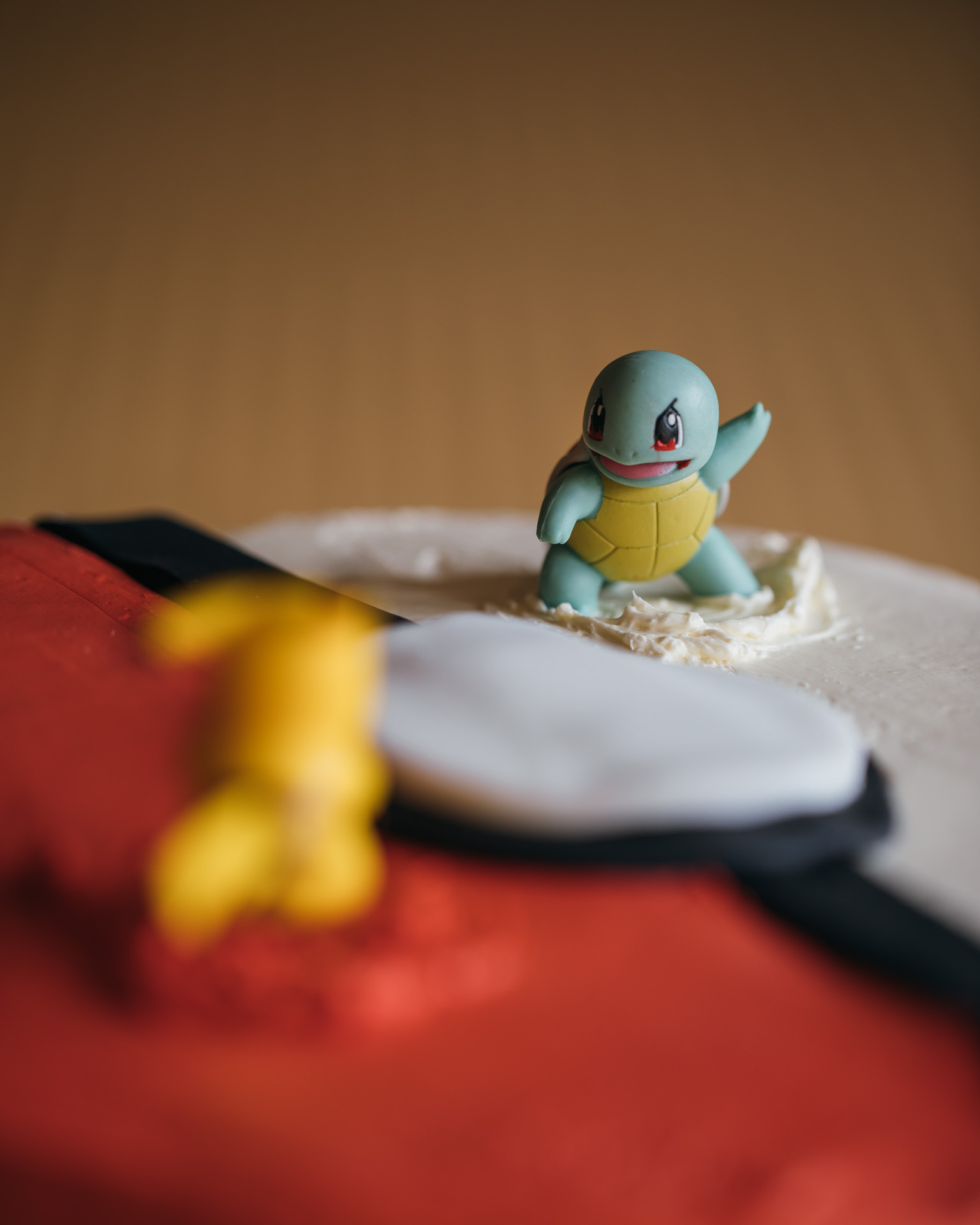 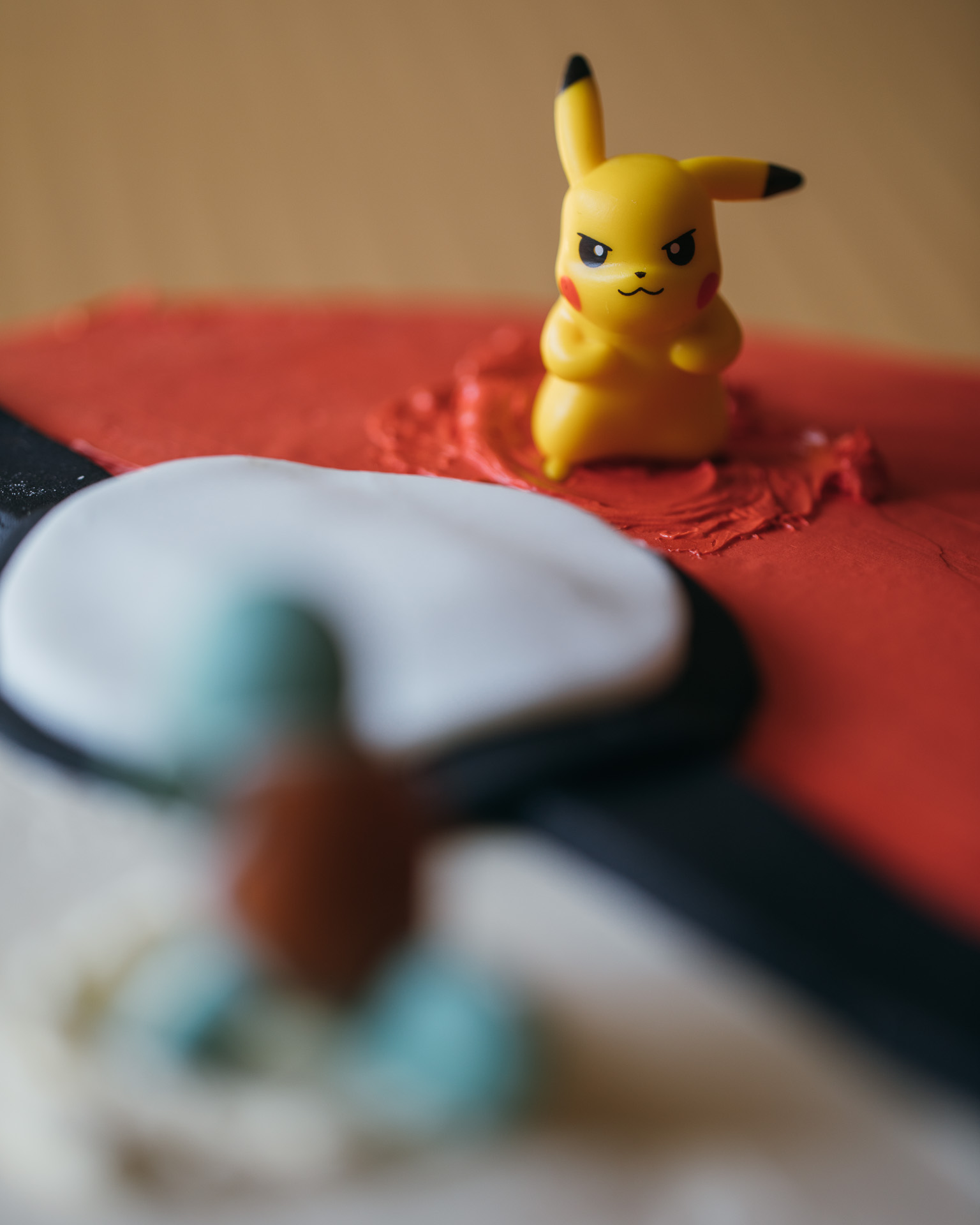