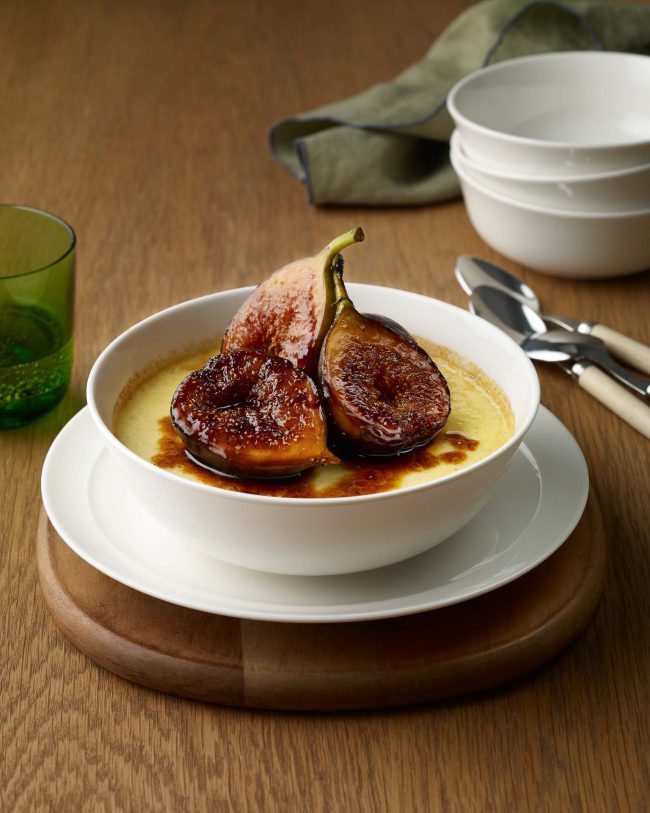 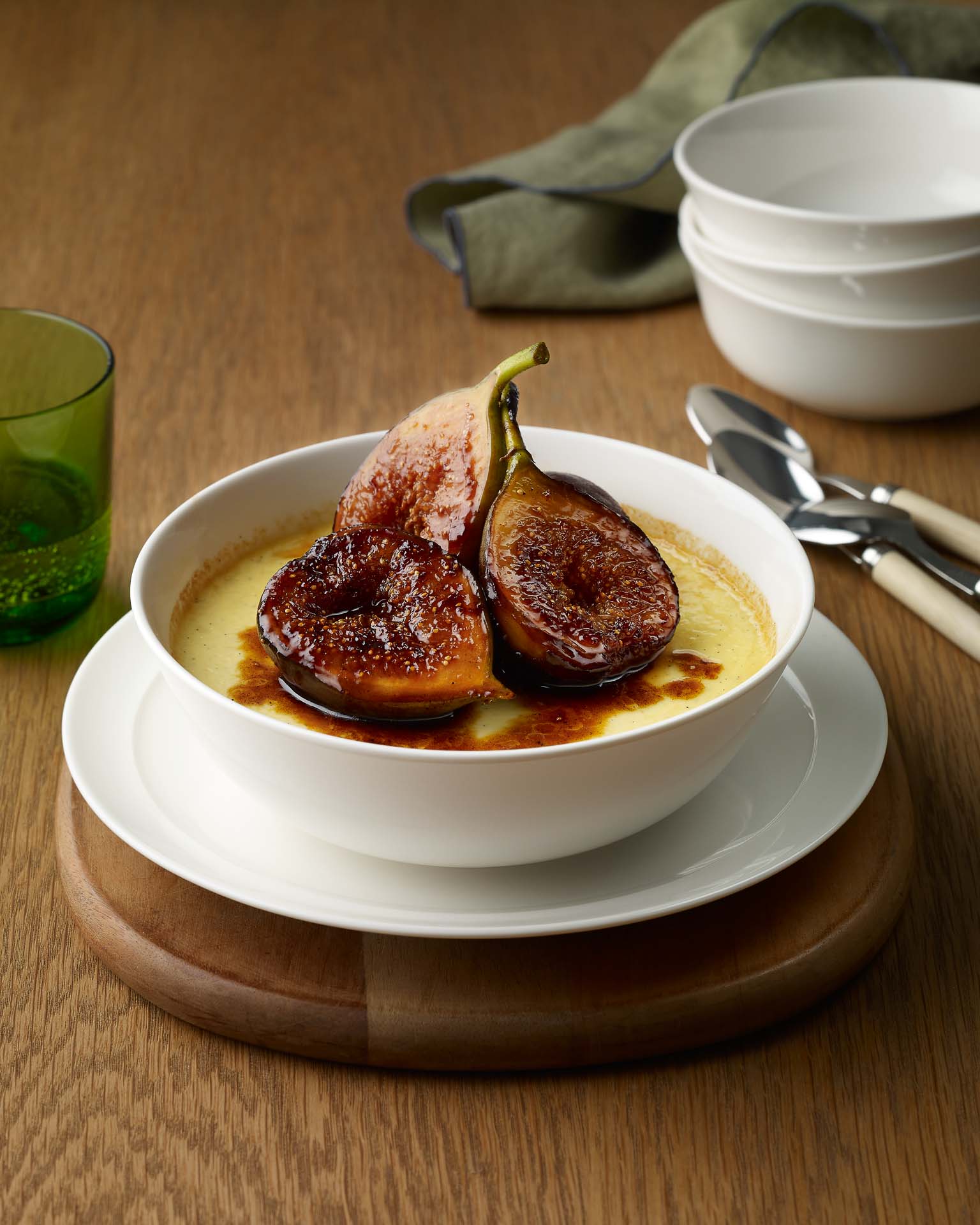 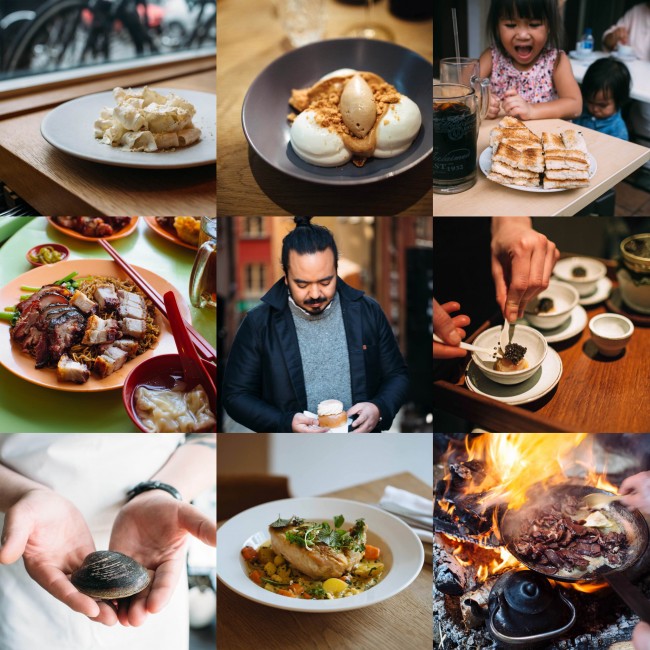 Every year I try to round up an ever-increasing list of memorable things I’ve eaten. They might not be the tastiest or the “best”, but they’re food experiences that have stuck out for me over the past 12 months.

Read below for the full details. As always, the list is in no particular order. 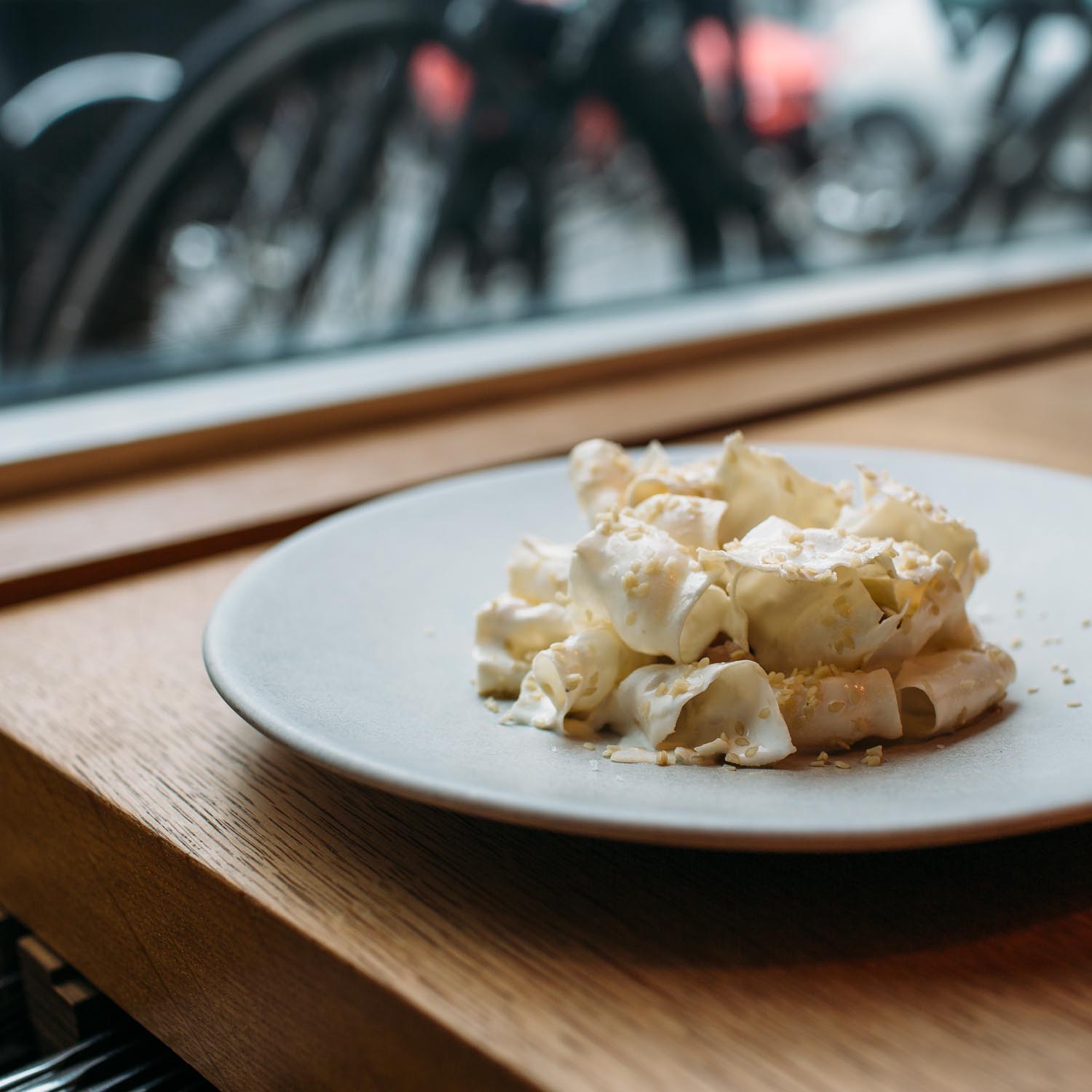 I have a real weakness for kaya toast (a coconut jam from Malaysia and Singapore served with thick slices of cold butter inside fluffy-crispy grilled bread). The wafer-style variety from Tong Ah in Singapore is the real deal.

Last day in Singapore. Kaya toast doesn't get any more real than this. The thin one at Tong Ah.

After 8 hours snowmobiling in -20C conditions to find wild polar bears in the archipelago of Svalbard, this warm blackcurrant cordial was surprisingly perfect. We found a bear, too!

Today's expedition break. Toddy, a hot Norwegian blackcurrant drink. Better than coffee when it's below zero.

Here’s what you need to know about Swedish pizza. The “Africana” is topped with ham, banana, peanuts and curry powder, and the “Kebab pizza” is basically a kebab, but in pizza form.Depending on how you look it at it, Swedish pizza is either a stroke of genius or an abomination. I think it’s a little of both.

This was the knock-your-socks-off dish from one of the best meals we had in Scandinavia, at the Japanese-Scandinavian influenced, two Michelin-starred Frantzén in Stockholm.

You’d be surprised at how hard it is to find a good fish and chips, even in Australia. Too often people try to overcomplicate it, fancy it up, or drown it in oil. Just some fresh flathead tails, decent chips, some tartare sauce and a handsome wedge of lemon is all you need. Well, that and a seagull to share the chips with.

This is a favourite Swedish Fat Tuesday (Shrove Tuesday) bun that’s so popular it’s now available all year round. It’s a bready cardamom bun filled with cream and marzipan. It tastes like you’d think it’d taste. You can’t visit Sweden without eating one.

Yoda from Fervor food in WA does fantastic stuff. Clever, native-influenced Australian food informed by his experiences at some of Europe’s best Michelin-starred fine diners. This meringue was from a course-for-course dinner we did together in a woolshed just outside Albany WA. It was toasted by pressing hot coals into it and served with native Australian berries and double cream. 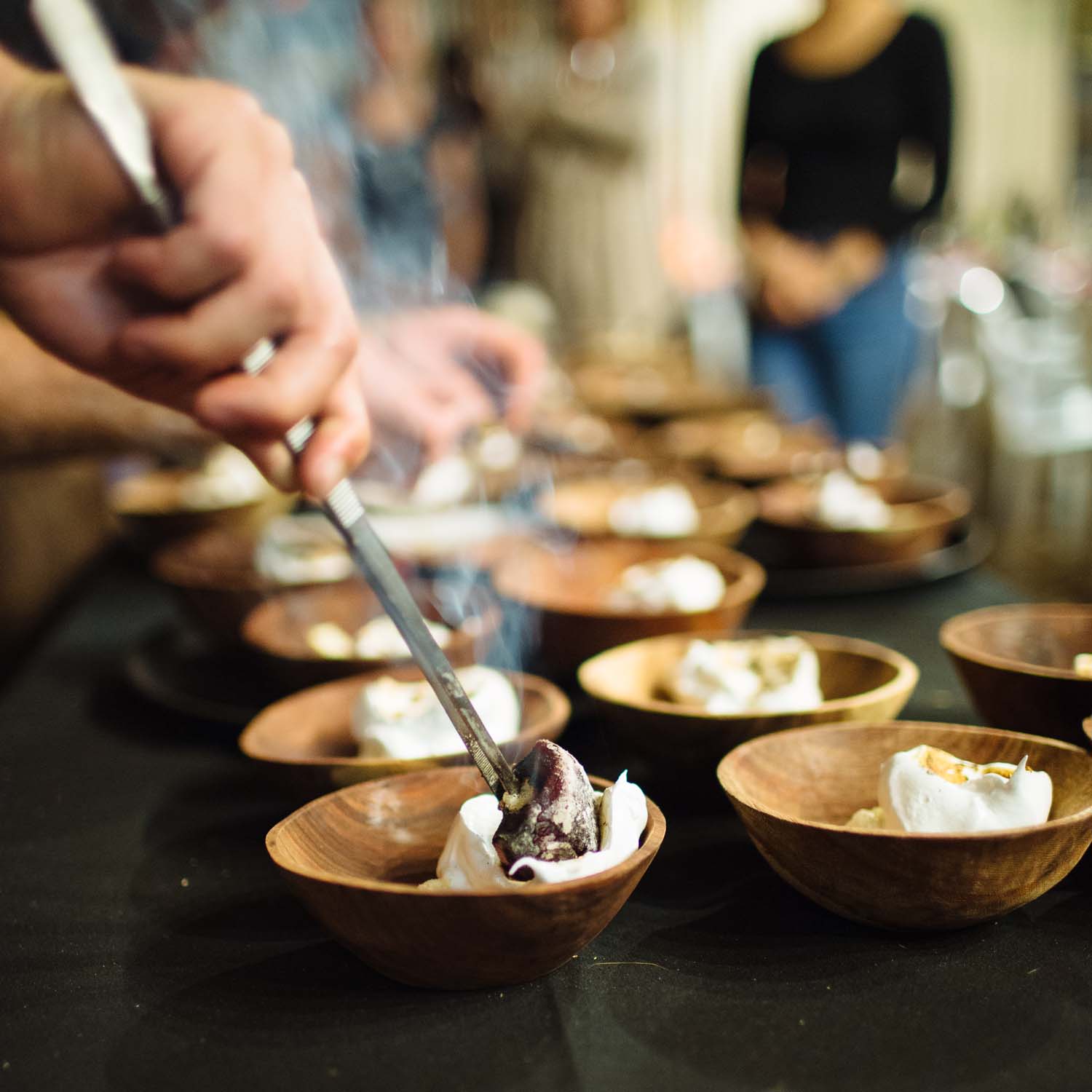 As someone who spends more than 6 months of each year on the road, I’m a big fan of room service in all its forms, from early breakfasts to late night cheeseburgers. These bug tails at Hotel Hotel in Canbera (cooked by Monster, downstairs) have recalibrated my expectations of what’s possible to eat in bed while watching telly.

Today's lunch. When you're working out of your hotel room and eating room service the @hotel_hotel and @monsterkitchenbar combination is just about impossible to beat. Roasted bug tails with yuzu and brussel sprouts, and a 38-hour pork neck bao. Yes, this is actually room service. #canberra

This was dinner on my first night in Copenhagen. I’d seen this dessert before on Instagram and it didn’t disappoint. It was like eating three different clouds. 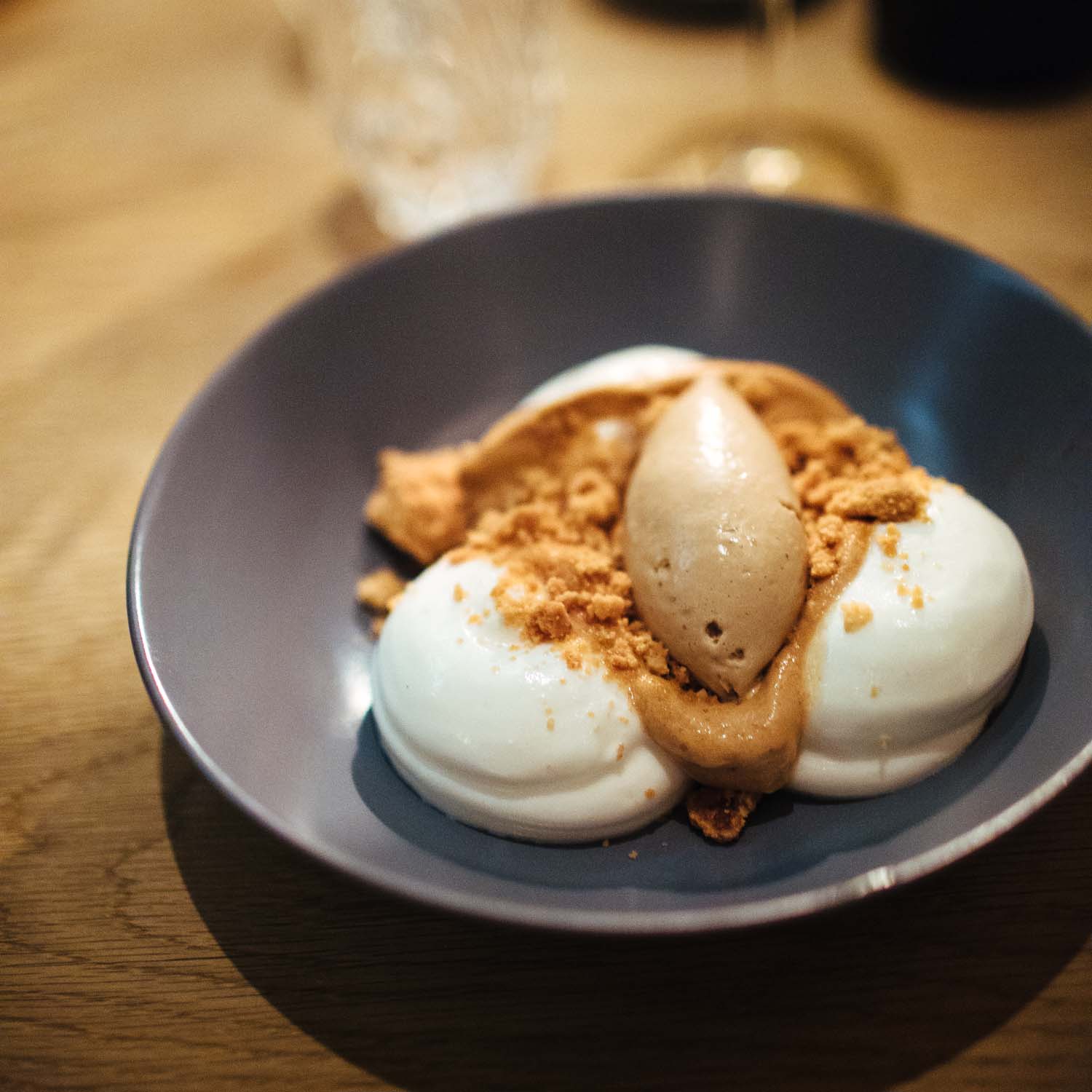 Just after the Star Wars premiere, Disney sent me this cake (thankfully just in time for my Star Wars-mad neice’s 10th birthday). I was just happy to stop my son from swallowing the whole thing before she had a chance to see it.

Yes, this is a cake. Yes, it is the greatest. Yes, this will be our Christmas centrepiece. (No, I didn't make it.) #StarWars

Never underestimate the impact of a simple dish done well. Ex-Noma chef Klaus Thomsen moved out into the countryside to run the kitchen at Dragsholm Castle and I can see why. These vegetables are exceptional.

I was in Malaysia recently writing a piece for The Sydney Morning Herald on places to eat in Kuala Lumpur. If you’re heading there you should put this wantan mee at the top of your list.

You can read the whole piece here.

To be honest, I can’t even remember what it was served with, but this off-menu WA marron at Sepia was extraordinary. 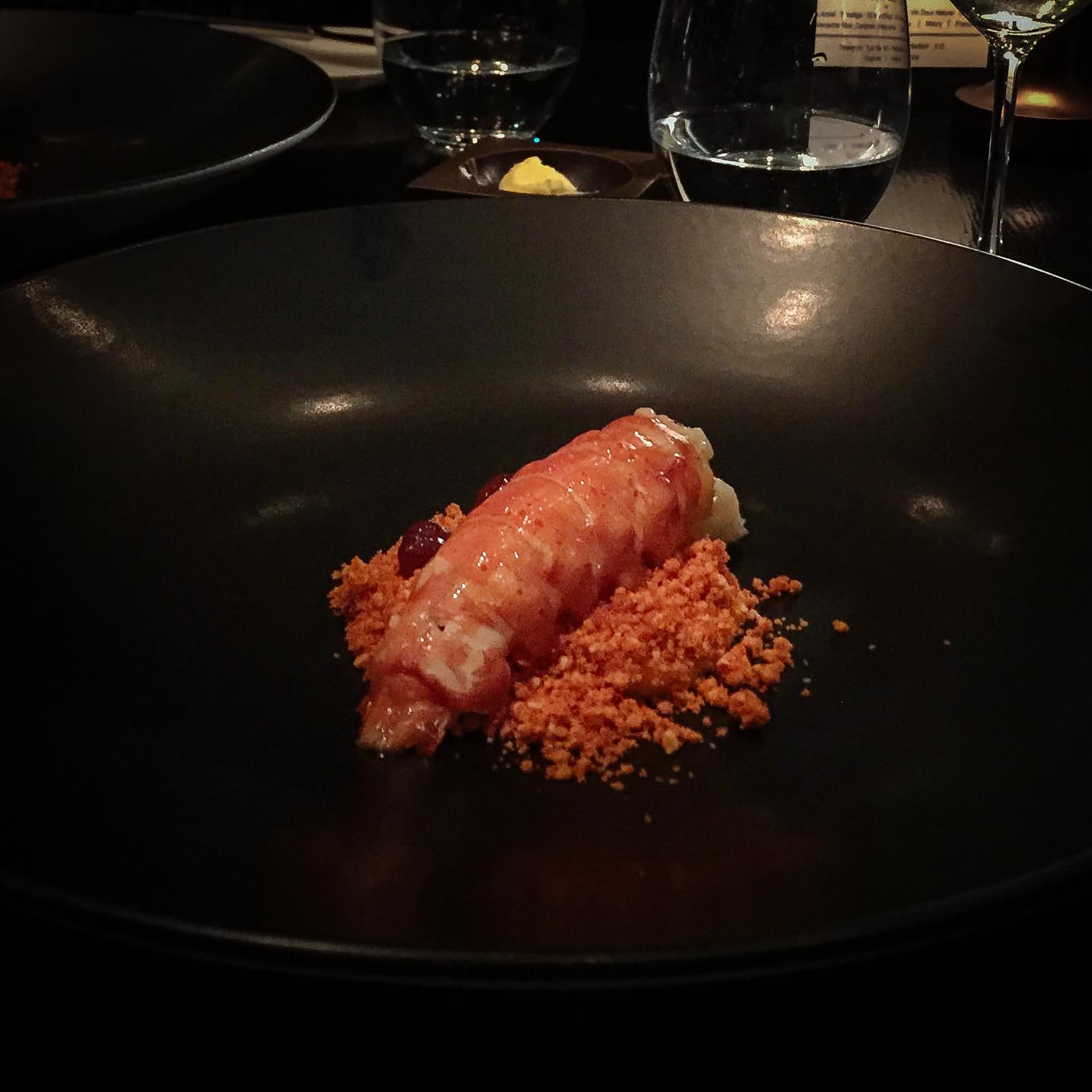 With meat it should always, always be quality above quantity. This had plenty of both, but shared between three it was just right. One of the best bits of meat I’ve eaten. 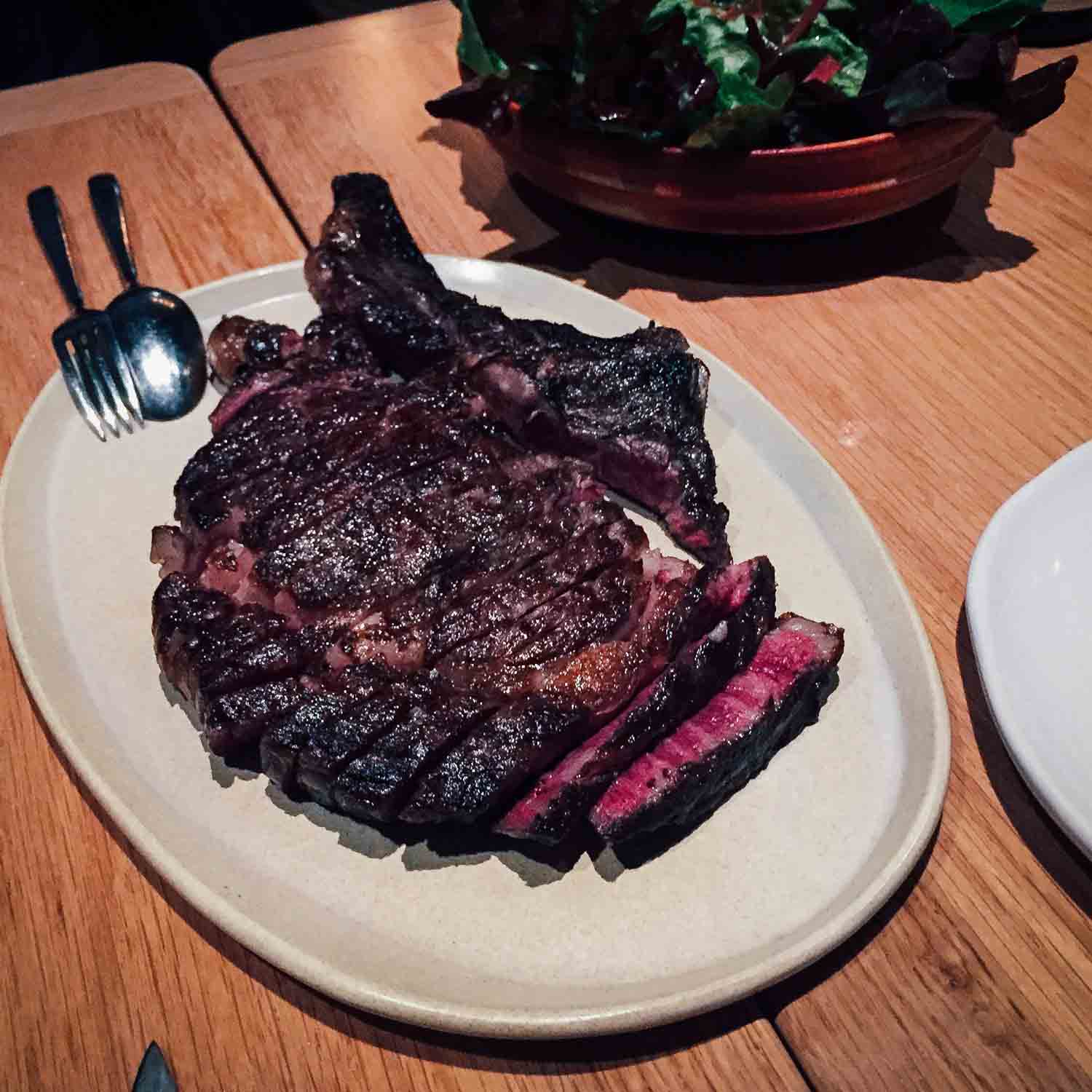 After a long day herding reindeer on snowmobiles, it might seem strange to then cook reindeer on an open fire. This was the end of a fantastic day spent with Scandinavia’s indigenous Sami.

The idea of eating something that’s 200 years old (yes, really) is bizarre at best, but these clams are completely sustainable. There are millions of them on the cold sea floor around Norway. I ate this one at Norway’s best restaurant, the two Michelin-starred Maaemo. 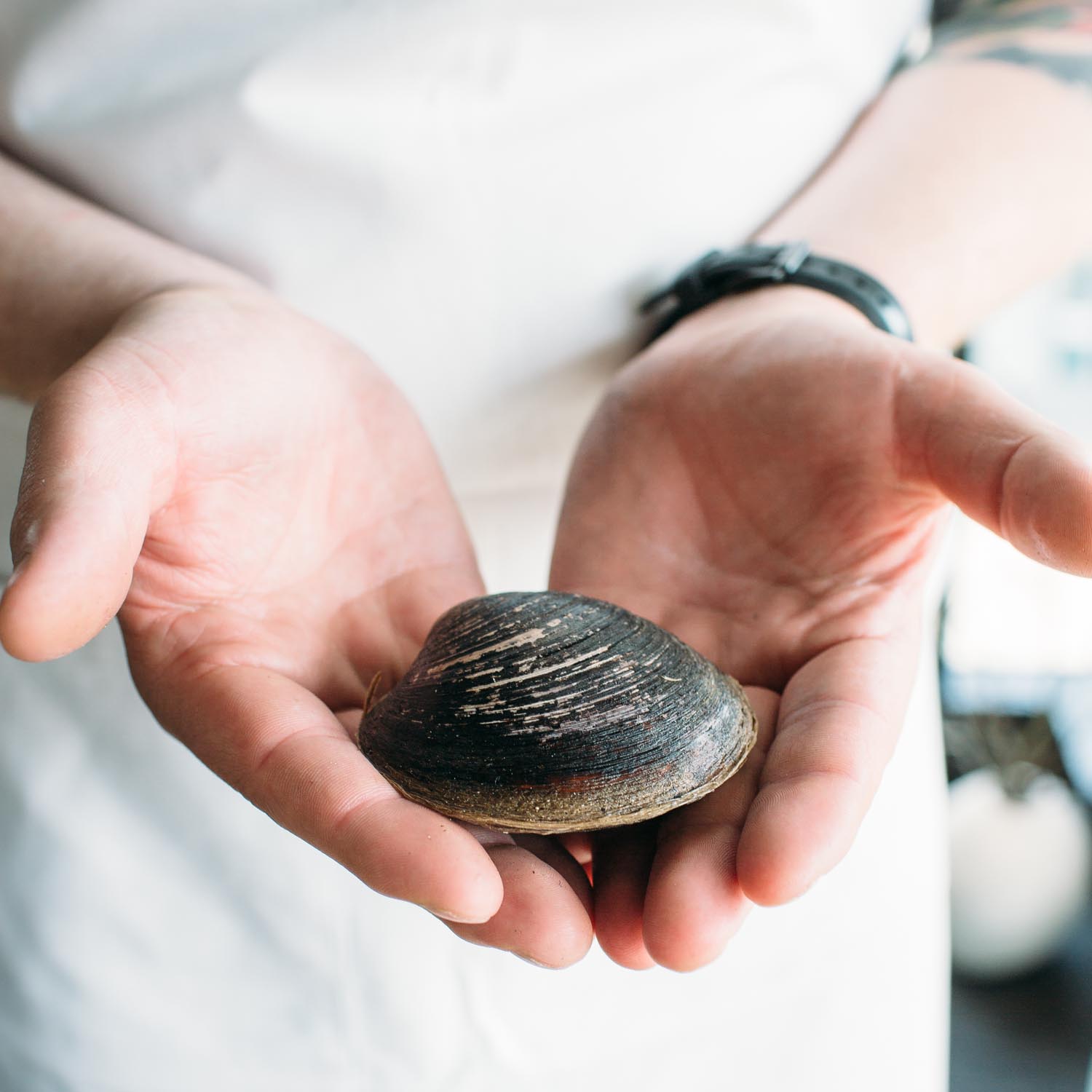