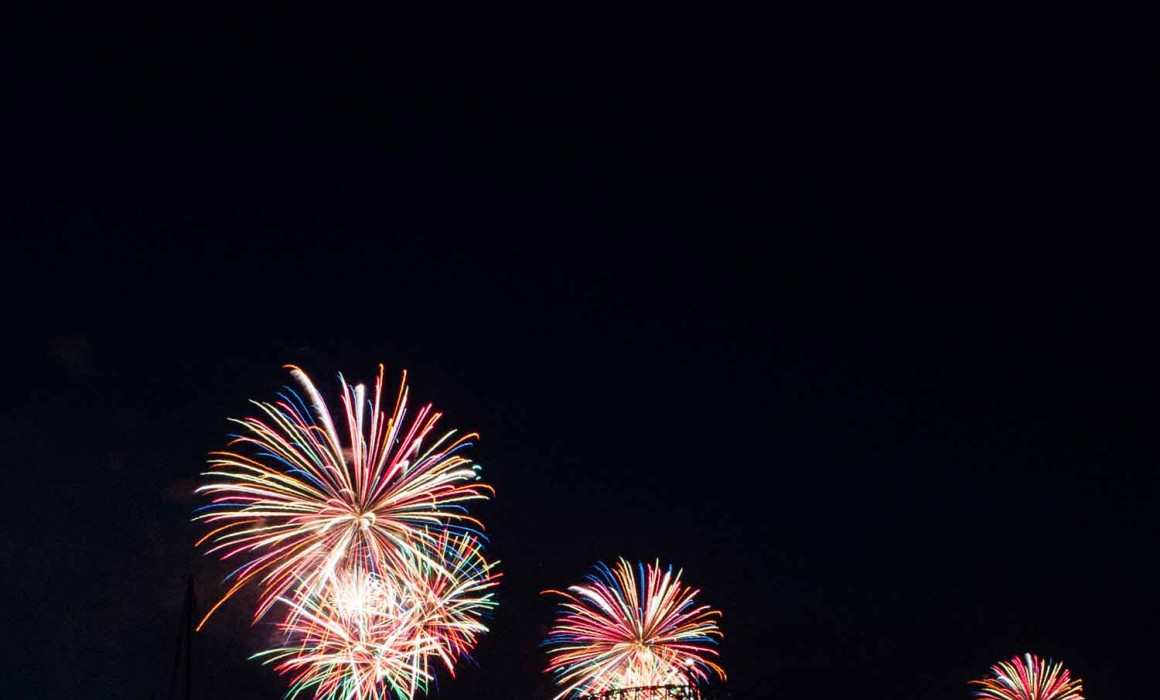 How amazing is this photo! That's me dog-sledding in the Arctic earlier this year as shot by the very talented @philipkmyers. It's a finalist in this years @sydneymorningherald Shoot The Chef photography competition. Head over to their website and give it a Peoples' Choice vote! Dog sledding is all about the relationship with the dogs. The steering is done by voice commands, so I had to learn a bit of Norwegian so that I could communicate with them.

I travelled around the world. I spend a lot of time on the road but this year I took one of my best trips ever. I was away filming Destination Flavour Scandinavia across Denmark, Norway and Sweden. I herded reindeer on snowmobiles, went up to see wild polar bears in the Arctic circle, ate and some of the world’s best restaurants, and cooked some delicious Scandinavian food. The series will be on SBS in early 2016 so stay tuned. I think you’ll really enjoy it. I also spent a lot of time working in Malaysia and Singapore, and I hope to be spending a bit more time in Southeast Asia in the coming year.

Svalbard. Incredible. I'm only 1,000 kilometres from the North Pole. #theendoftheworld

Today I headed out into the snow for 8 hours and photographed a polar bear in the wild. It was a truly amazing day. #isbjørn #Svalbard #thisismyjob

I released my fourth cookbook. It’s called “Adam Liaw’s Asian Cookery School” and I can say without a doubt it’s my best book yet. (And I even took some of the less important photos myself!) It’s gotten some fantastic reviews, and I couldn’t be more proud. The Age called it “a brilliant step-by-step guide in the tradition of Julia Child” and The West Australian said it was “a masterclass on technique and flavour”. *blushes*

Very proud to be holding the first advance copy of "Adam Liaw's Asian Cookery School". I can say without a doubt it's my best book yet. It's basically the way I learned to cook, but in book form. Lots of tips and explanations (the *proper* way to make a "stir-fry", how to cook Asian greens just like restaurants do, the easiest way to fold dumplings, cutting a chicken "Chinese-style"), as well as super simple and authentic recipes from Japanese home cooking to Vietnamese street food. It'll be out officially next month but you can pre-order it already. Honestly, I can't wait for you all to see it.

I have to say, though, the biggest thrill is seeing all the thing’s you’ve all cooked from it!

I can honestly say the best thing about writing cookbooks is seeing you all cook from them, and making these recipes part of your lives. THANK YOU so much for tagging me all of the THOUSANDS of pics I see each year of the things you've cooked out of #AsianCookerySchool, #AsianAfterWork, #AdamsBigPot, #TwoAsianKitchens and my columns for @sundaylifemag, @goodfoodau, my @youtube channel, and wherever else you find my recipes. You guys really do make it all worthwhile. I hope you all have a Merry Christmas!

I cooked and ate a lot. I think the best part of what I do is that even when I’m busy and travelling, I still have time to cook. Stay tuned to my Instagram for a taste of what I’m cooking each day. I headlined all of the Good Food and Wine Shows around Australia this year, too, and got to cook with and for a lot more of you all around Australia and the rest of the world. If you want to see a few memorable things I ate this year, just click here.

Thanks to all 40,000+ of you who came down to the @GoodFoodWine Show in Melbourne over the past few days. Huge crowds like this always remind me just how much we Australians love to eat well.

I wrote even more than I cooked! This year I’ve continued on as a GoodFood food columnist alongside Neil Perry, Karen Martini and Dan Lepard, but now I’ve also taken over from Bill Granger as the weekly columnist for Sunday Life magazine, which is a real honour. I really love being able to share my recipes with you in the paper each week, as well as in my books. On top of all that, I’ve also started writing for The Guardian. You can catch a couple of my recipes and articles below:

Five Scientific Developments That Will Change The Way We Eat

Five Simple Dishes And The Mistakes You’re Making With Them

I started a YouTube channel. It’s only early days yet but it’s getting a really good response. This year I was ranked #1 for social media influence in the Australian food industry, which is nice. Buzzfeed wrote a couple of listicles about me (here, and here) too which is weird but also nice. It’s great to be able to chat, share and see what you’re all cooking on Instagram, Twitter and Facebook. I’m looking forward to sharing more videos with you on YouTube, too.

I spent quality time with my family. Sometimes when I’m at my busiest I really have to focus on what’s important. This year despite being rushed off my feet for a full twelve months, I’m happy that I was able to spend time with my family through it all, from my son’s first cherry blossoms, to my sister’s graduation from medical school and a big family Christmas lunch.

Father's Day would be nothing without these guys. I hope all the dads are having a great day!

Four generations around one table, a free-range suckling pig, 9kg of free-range ham glazed with Kakadu plum, honey and clove. Lobsters, oysters, Australian prawns and Moreton bay bugs. XO Mayo for the seafood and sambal matah for pork. What a day! Merry Christmas everyone!

Thank you so much for all of your support. I really couldn’t do it without all of you reading my recipes, watching my TV shows and generally just being there for me. Sometimes I really do feel like the luckiest guy in the world.